Maintaining your trust is an ongoing commitment of ours, and your voice drives our growing portfolio of compliance reports, attestations, and certifications. As a result of your feedback and deep interest in privacy and data security, we are happy to announce the publication of our new SOC 2 Type I Privacy report. Keeping you informed … Devamını oku… New SOC 2 Report Available: Privacy 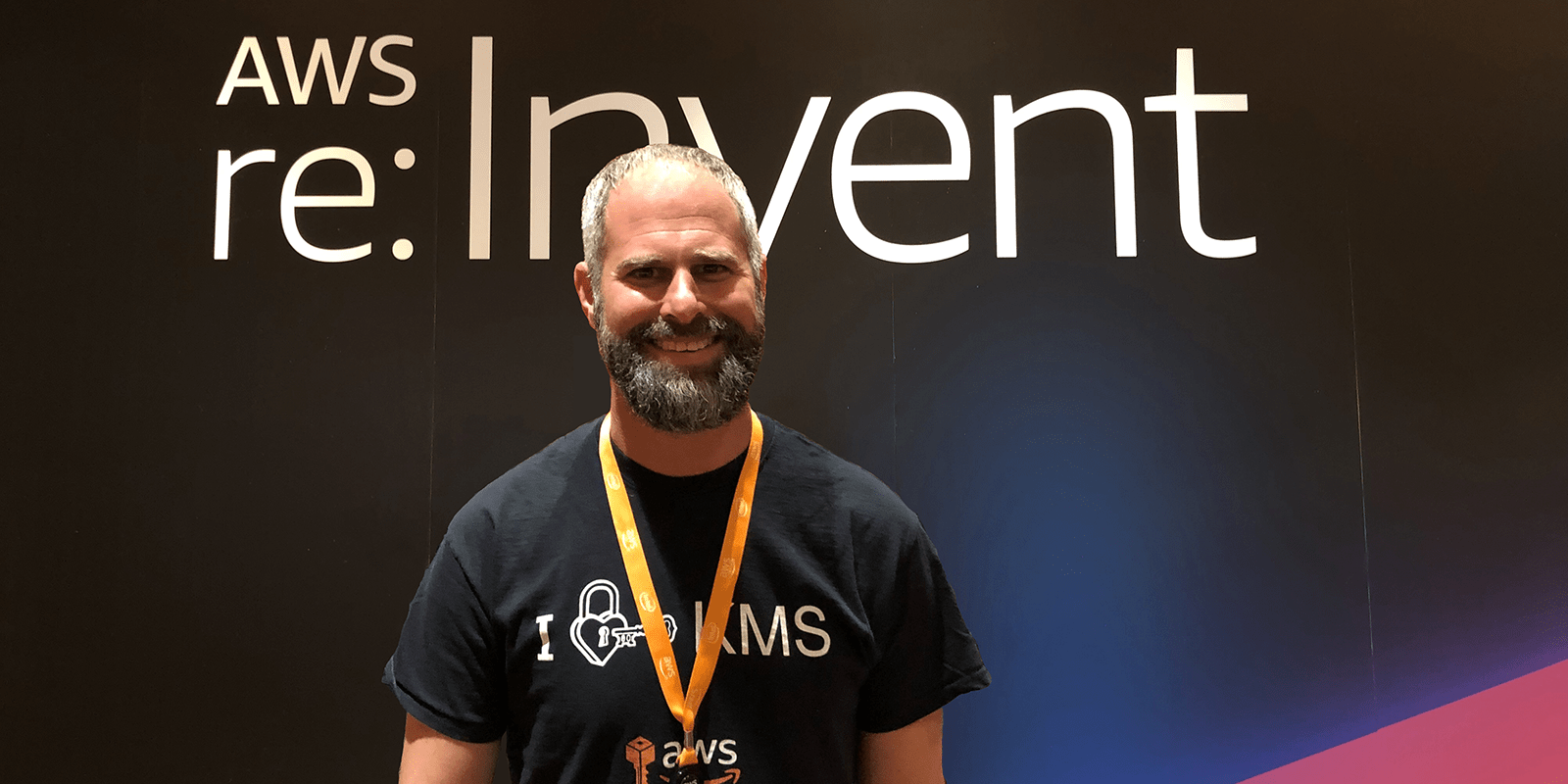 We sat down with Eric Docktor to learn more about his 19-year career at Amazon, what’s new with cryptography, and to get his take on this year’s re:Invent conference. (Need a re:Invent recap? Check out this post by AWS CISO Steve Schmidt.) How long have you been at AWS, and what do you do in … Devamını oku… AWS Security Profile (and re:Invent 2018 wrap-up): Eric Docktor, VP of AWS Cryptography

Does AWS comply with X program? How about GDPR? What about after Brexit? And what happens with machine learning data? In the latest AWS Security & Compliance Podcast, we sit down with VP of Security Chad Woolf, who answers your compliance and data privacy questions. Including one of the most frequently asked questions from customers … Devamını oku… New podcast: VP of Security answers your compliance and data privacy questions

Bomb threat extortion campaign yielded less than $1 for the spammers.

New ‘Magellan’ vulnerability will haunt the app ecosystem for years to come.

Shamoon is back… one of the most destructive malware families that caused damage to Saudi Arabia’s largest oil producer in 2012 and this time it has targeted energy sector organizations primarily operating in the Middle East. Earlier this week, Italian oil drilling company Saipem was attacked and sensitive files on about 10 percent of its … Devamını oku… New Shamoon Malware Variant Targets Italian Oil and Gas Company